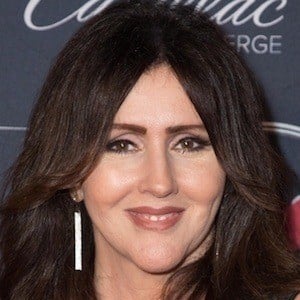 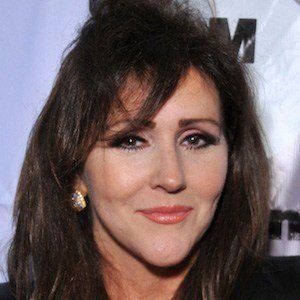 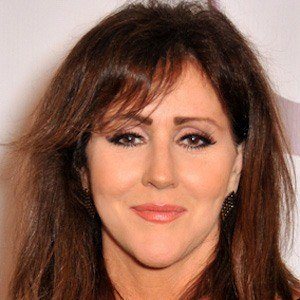 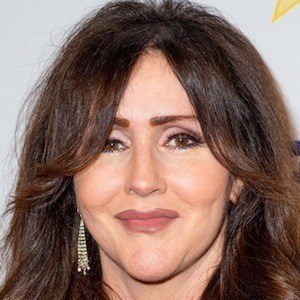 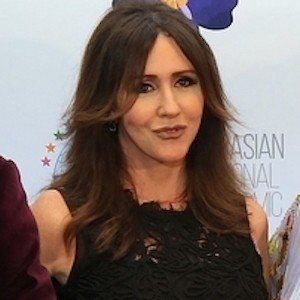 Widely recognized as the mother of I'm a Celebrity, Get me out of Here! star Courtney Stodden.

She consented to her daughter's marriage to Doug Hutchinson in 2011, despite the fact that she was only sixteen at the time.

In 2016, she appeared alongside her daughter in the Lifetime series The Mother/Daughter Experiment: Celebrity Edition.

In 2014, she married Reggie Salazar. Her ex-husband, Alex Stodden, is daughter Courtney's father.

Krista Keller Is A Member Of