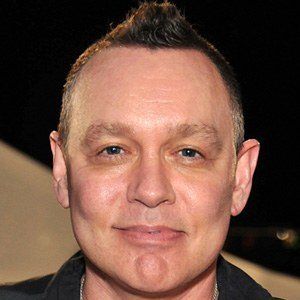 American actor best known for his television roles including as Eugene Victor Tooms on The X-Files, and as Horace Goodspeed on Lost.

He studied in New York with Sanford Meisner, and once worked dressing up as a Citibank card handing out fliers in Times Square.

He started his own production company called Dark Water.

He has been married three times and received a lot of criticism about his third wife, Courtney Stodden, due to her being 16 at the time of the marriage, 34 years younger than Hutchison.

He played a role on the television series, Lost starring Matthew Fox.

Doug Hutchison Is A Member Of