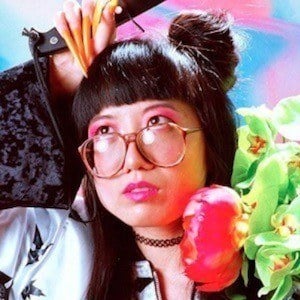 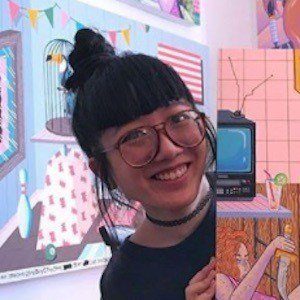 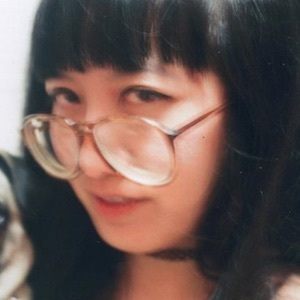 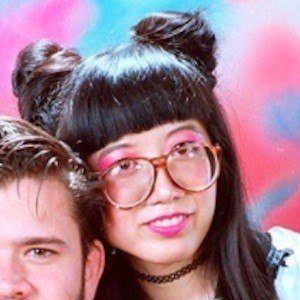 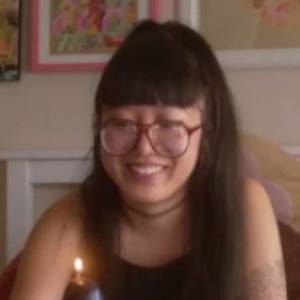 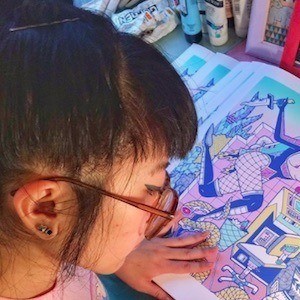 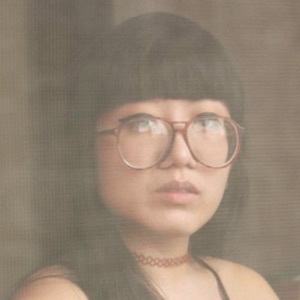 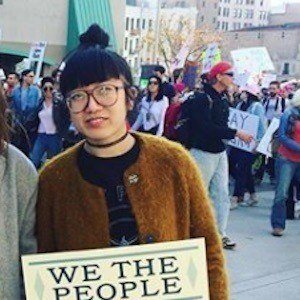 Painter and illustrator whose colorful creations have become known for messages of female empowerment and sexuality. She is particularly known for the use of bright neon colors on wood panels.

She earned a degree in illustration at Pratt Institute.

Her original artwork has earned her more than 190,000 Instagram followers. She has also occasionally posted personal photos.

Originally raised in San Francisco, she later settled in Los Angeles, California. She lived in Brooklyn for six years during her studies at Pratt Institute.

Kristen Liu-Wong Is A Member Of