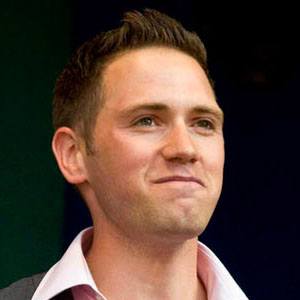 English television presenter who hosted the show To Buy or Not to Buy on BBC One.

He battled with severe dyslexia as a child and later studied film and photography at the University of Westminster.

His death was ruled a death by misadventure by a coroner after he was found unresponsive in his bed alone in 2010.

He was openly gay and was in a relationship with Jason Englebrecht at the time of his death.

He was an English television presenter like Simon King.

Kristian Digby Is A Member Of