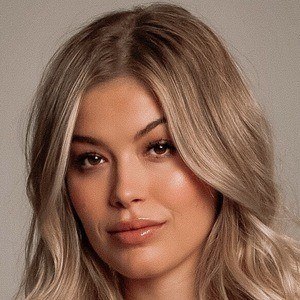 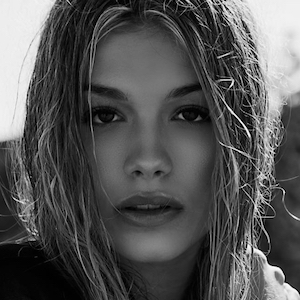 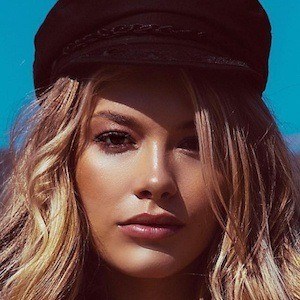 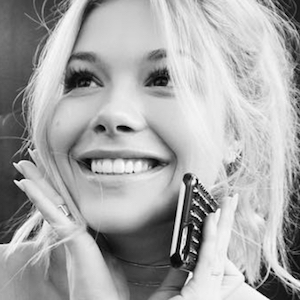 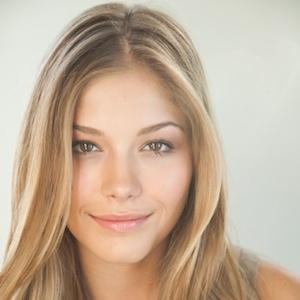 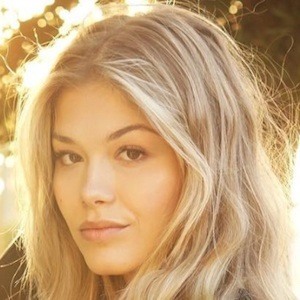 Beauty and skincare fashion blogger and actress who appeared in the feature length film Killer Holiday and on the series Tosh.0 and Glee.

She was a competitive gymnast growing up and a student at Calvary Day School.

She attended AMTC in the 8th grade when she realized she had a strong ambition as an entertainer. She had an audition for the film Marmaduke while she was at AMTC. Her short film LPM was screened at the Beverly Hills Film Festival, Mammoth Film Festival and Holly Shorts Festival.

She was born in Savannah, Georgia, and raised just off the coast of Savannah in Tybee Island.

She appeared in Petting Scorpions alongside Cierra Ramirez and Rudy Mancuso.

Kristina Kane Is A Member Of