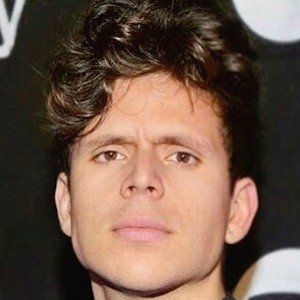 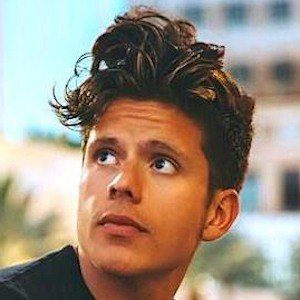 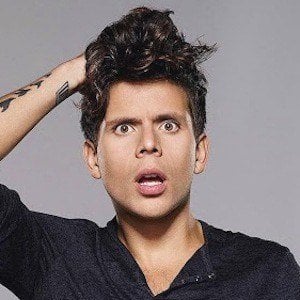 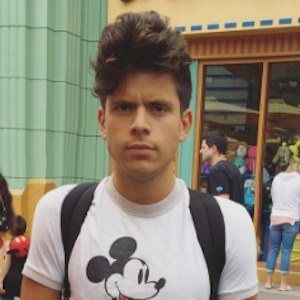 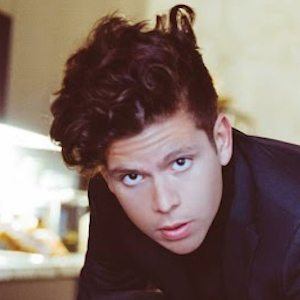 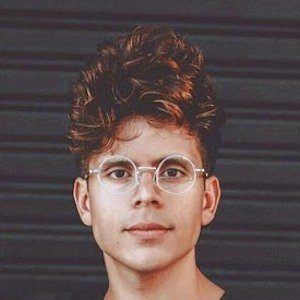 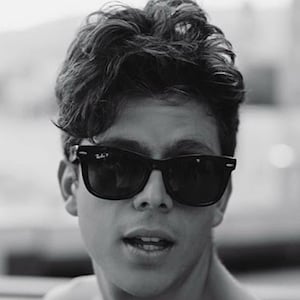 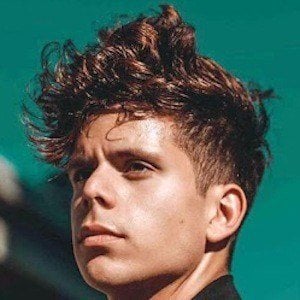 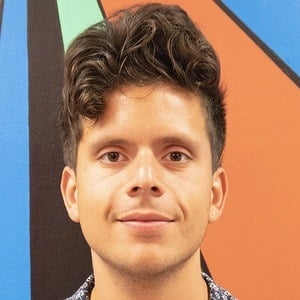 Web star who initially gained fame on Vine, finishing with over 10 million followers on his channel. He became known for using his Brazilian and Italian background to hilariously mock stereotypes. He is also a director and musician and he's amassed over 7 million YouTube subscribers and more than 11 million Instagram followers.

He has been featured in the web series Amigos.

He is half-Brazilian and half-Italian. He lives and travels between New York and Los Angeles. He has an older sister named Marianna. He began dating actress Maia Mitchell, with whom he's collaborated on songs and videos.

He and King Bach collaborated several times on Vine.