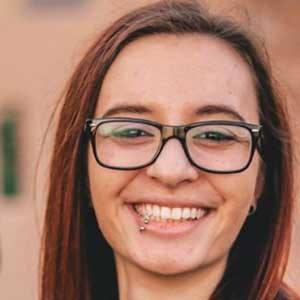 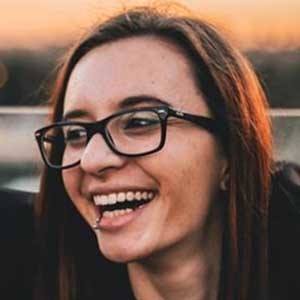 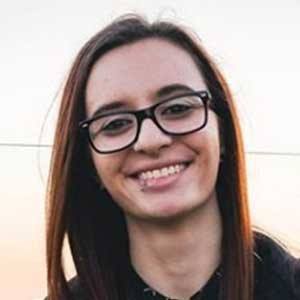 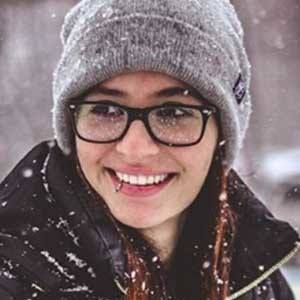 YouTube drummer who is known for her self-titled channel. She has gained widespread renown for her wide array of covers of popular songs on the drums.

In August 2015, she posted a challenge completion video called "Beanboozled Challenge" alongside her cousin Lea.

She has posted a cover of Linsey Sterling's hit song "Shatter Me."

Kristina Schiano Is A Member Of