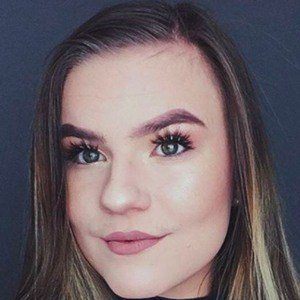 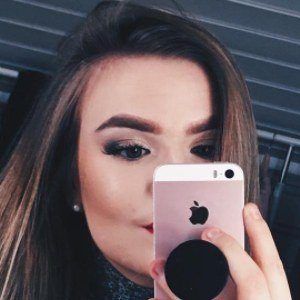 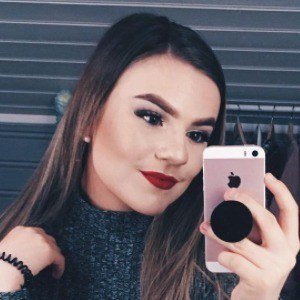 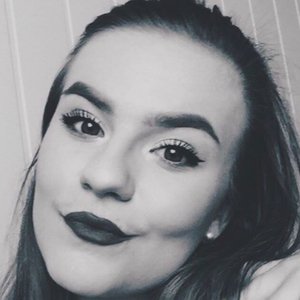 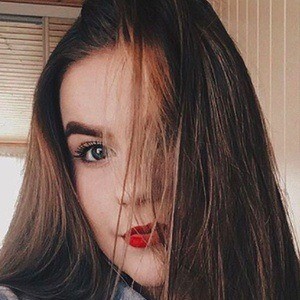 YouTube vlogger who is widely known for her self-titled channel's content. She has gained popularity there for her beauty tutorials, personal vlog entries, tags and challenges, and themed guides.

She has amassed more than 50,000 subscribers to her YouTube channel. One of her most popular videos there, "Hva mener GUTTER om populære JENTETRENDER!?," has earned more than 60,000 views.

She has collaborated with fellow YouTube star Amalie Olsen on her eponymous channel.

Kristine Bremnes Is A Member Of