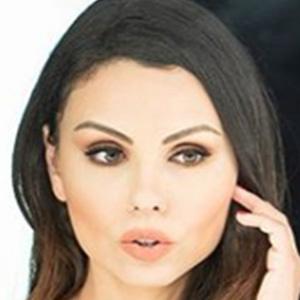 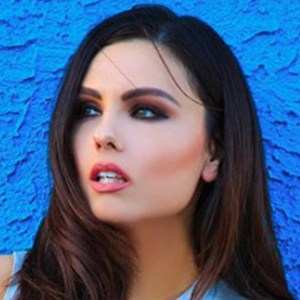 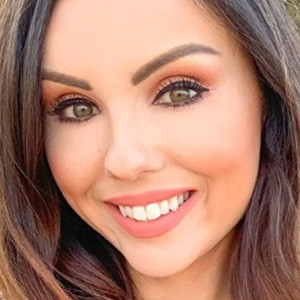 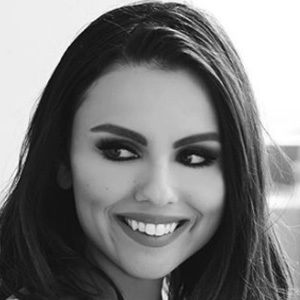 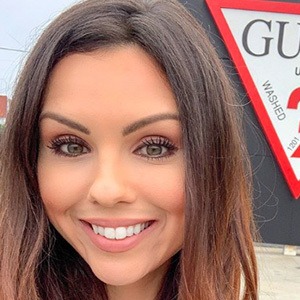 Published model in top magazines such as Maxim and Playboy who has also done some TV hosting for red carpet events and worked in radio for over 2 years.

She was considered somewhat of a class clown growing up but was always somewhat of an artist as well. She started off writing stories and putting together small plays with friends, and made movies for school projects.

During college, she got a job in cosmetics as a makeup artist at the MAC counter, where she met a friend working in entertainment who encouraged her to model, and started introducing her to contacts.

She grew up in Southern California with three older siblings.

She is a well known photographer as well, shooting some of Los Angeles' top girls including Vida Guerra and Jesse Jane. Her work has been featured in Maxim, FHM, and several tattoo magazines.

Krystle Lina Is A Member Of