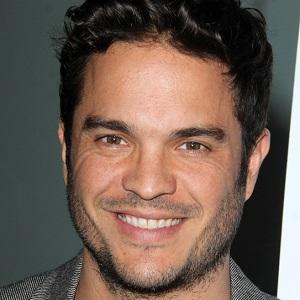 Mexican actor who became famous for his role in the 2005 film, Goal! and its sequels. Later, he starred as Drew Ramos in the drama series Dallas. He has also appeared in several telenovelas.

He started his career as a violinist when he was six.

He got his first role in the telenovela Para Toda la Vida.

He has siblings named Gunther and Karine. He's the grandnephew of legendary actress María Felix.

He dubbed the voice of Lightning McQueen, originally voiced by Owen Wilson, in the Spanish version of Cars.

Kuno Becker Is A Member Of