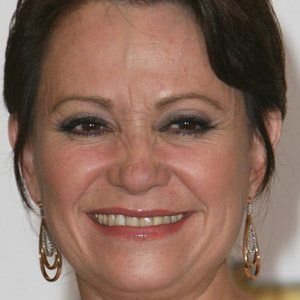 She was raised in Central Mexico and worked as a theater director.

She has worked as an acting coach for Telemundo.

She has a daughter, actress Ana Carolina Valsagna, and her second marriage was to Arnaldo Pipke.

She worked on the film Spanglish with Paz Vega.

Dora and the Lost City of Gold
Rambo: Last Blood
We Can Be Heroes
More