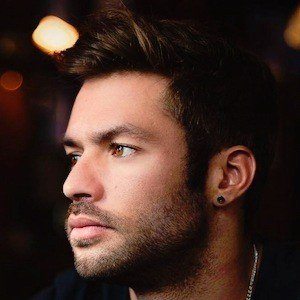 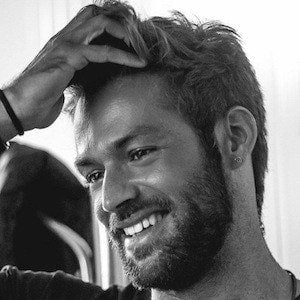 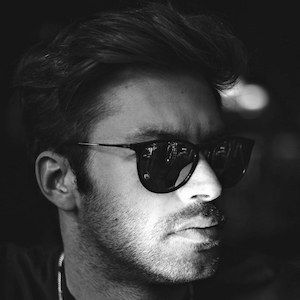 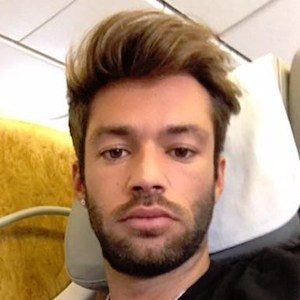 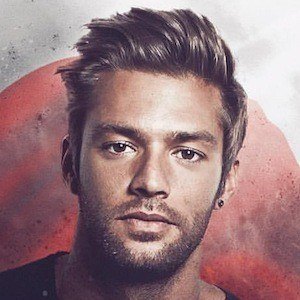 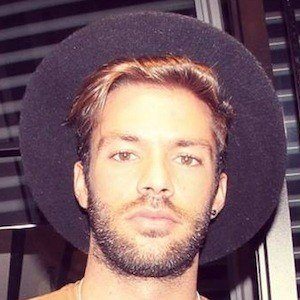 Portuguese electronic house DJ and producer who gained international fame with hits such as "Brazil," "Polaris," and "Love Will Find You." He's been signed to one of the world's leading EDM labels, Spinnin Records. He won Best Portuguese DJ at Radio Nova Era's annual awards in 2013 and 2014.

He started playing around in the DJ booth at his part time job in 2005, which gradually led to his entrance into the club scene.

He was born Ruben de Almeida from Leiria, Portugal, but is better known by his stage name Kura. He was first introduced to house music at 11 from a friend.

He's received support for his music from artists such as Nicky Romero.

KURA Is A Member Of