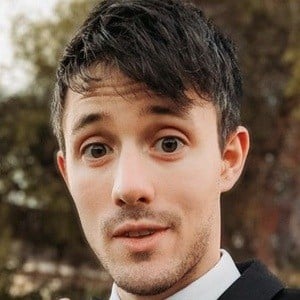 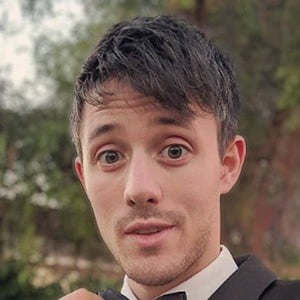 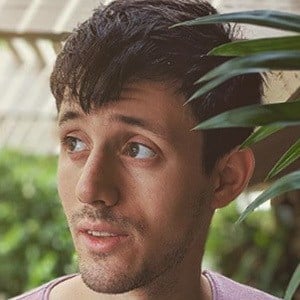 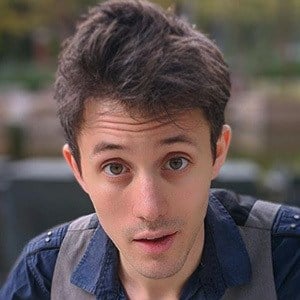 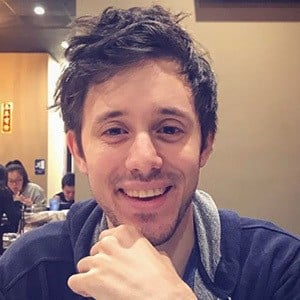 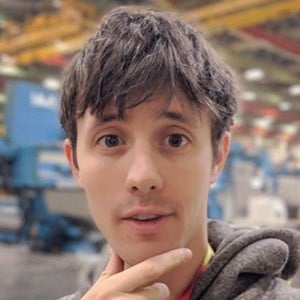 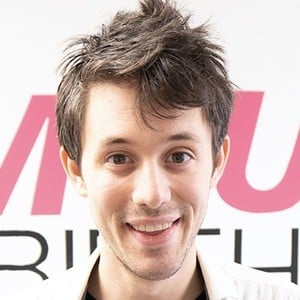 Songwriter and director who uses his self-titled YouTube channel to distribute original songs and videos. He also directed and co-produced the feature film College Musical. His YouTube channel has accumulated over 13 million subscribers. One of his most popular videos featured a cover of the "Beauty and a Beat" song by Justin Bieber.

He started producing videos for YouTube in 2007. He graduated from Yale University in 2010, then moved out to Los Angeles in 2011.

He has been featured on The Ellen Show, The Oprah Show and The Wall Street Journal.  He has posted multiple videos creating music out of the beep sounds on appliance buttons.

His sister Carson Rose is an award-winning pianist, and his mother LS Auth is a visual artist. His father Michael is a mathematician. He is married to Patty Ho.

He's collaborated with high-profile musicians such as Jason Mraz and Victoria Justice.

Kurt Hugo Schneider Is A Member Of