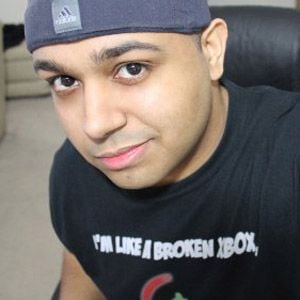 He came up with the Dashie part of his YouTube name from a rap group he and some friends created previously. The XP part was derived from Windows XP software.

He provides commentary on such games as Mortal Kombat, Happy Wheels, and Grand Theft Auto.

He was born in the Dominican Republic and moved to Florida at the age of 8. He has a sister. His father appeared in his "Dominican Dad" video.

He collaborates with fellow YouTube stars such as Peter Chao and Tpindell.

Dashie Is A Member Of