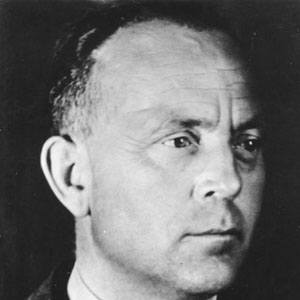 He designed flying boats in the years between the two World Wars.

His grandfather was a sergeant in the German cavalry.

Kurt Tank Is A Member Of