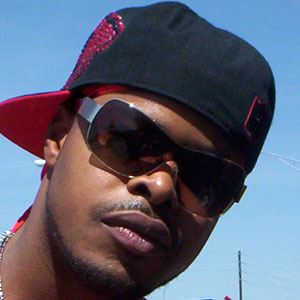 Rapper whose 2013 album Black Gold peaked at #13 on the US Independent chart.

He first realized his potential for composing clever rhymes at a YMCA in the summer before 9th grade, but family problems forced him to the streets and put his dreams on hold.

The first track of B.L.E.V.E, standing for Boiling Liquid Expanding Viscous Explosion, was called Bring Da Flames, and made clear his aspirations for greatness.

Mac Lethal was another rapper from the streets of Kansas City.

Kutt Calhoun Is A Member Of