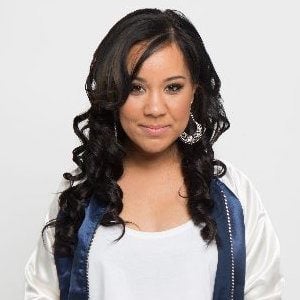 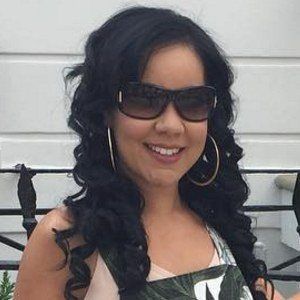 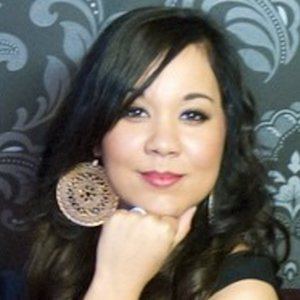 UK Funky singer who rocketed to fame after she was featured on the hit Drake single "One Dance." The song was sampled from a track she released in 2008 called "Do You Mind."

Before venturing into a music career, she worked for some time as an EAL teacher.

She and husband Errol Reid, or as he is otherwise known DJ Paleface, have one son.

Both she and Nigerian singer Wizkid were featured on Drake's "One Dance."

Kyla Reid Is A Member Of