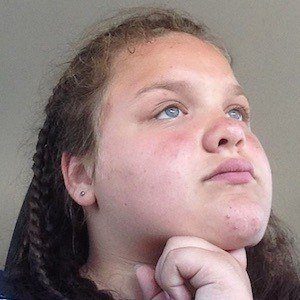 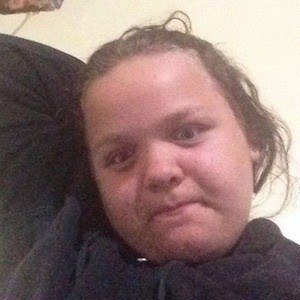 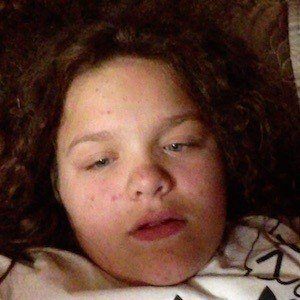 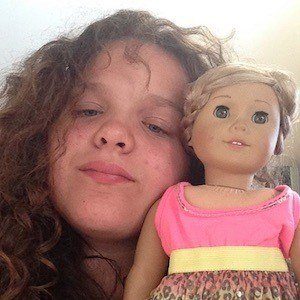 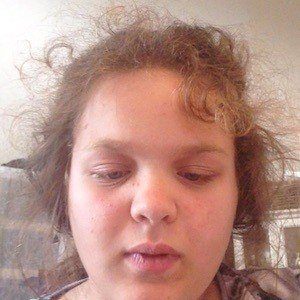 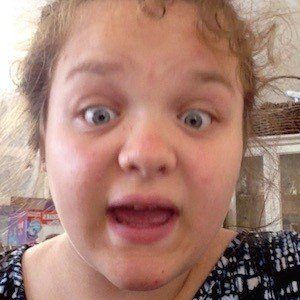 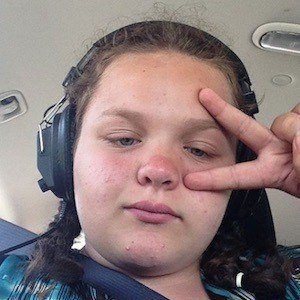 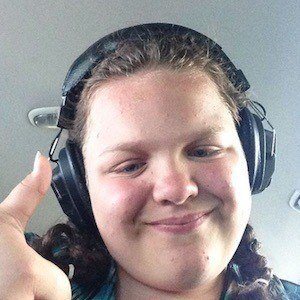 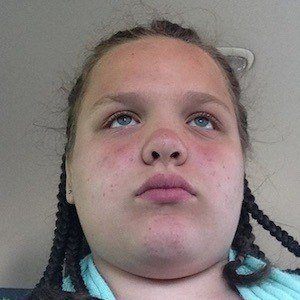 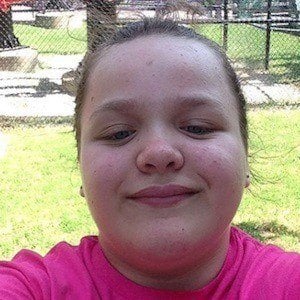 YouTuber who rocketed to fame in 2017 for the viral video "Can I sing good 1 year later (READ DESCRIPTION)." She has since earned more than 40,000 subscribers creating challenges, slime videos, singing videos, and a variety of other vlogs.

In March 2015, she began her YouTube career by posting the debut video "Pokemon packs."

In April 2017, she posted an Instagram photo of her mother captioned "MY MOMS A GINGER..."

Both she and Sarah Hogg are YouTubers who gained fame after their singing videos went viral.

Kylagames 101 Is A Member Of