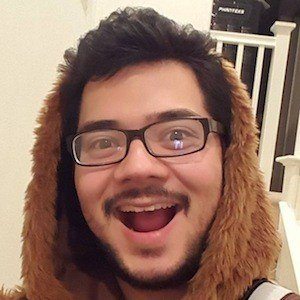 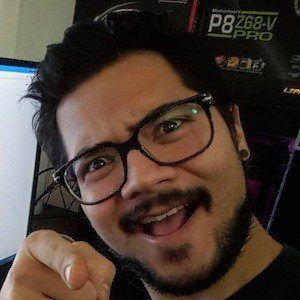 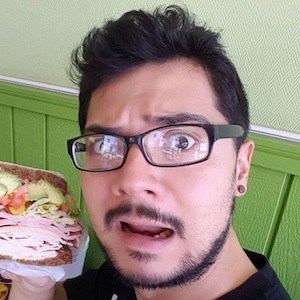 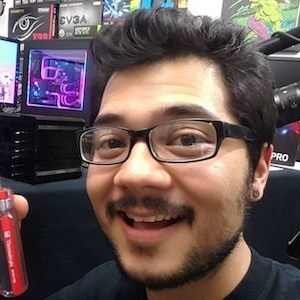 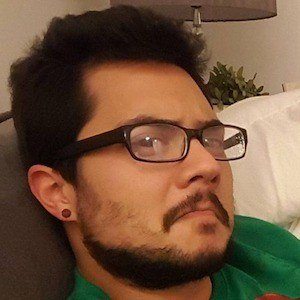 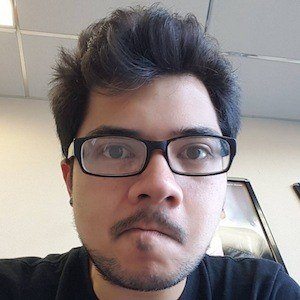 Technology and PC gaming video content creator on YouTube who has earned more than 2.2 million subscribers to his Bitwit channel.

He was initially known as AwesomeSauceNews on YouTube when he created his channel in October of 2012. His first video was called "Look Ma, My First Video! AwesomeVlog #001."

His social media popularity extended over to Twitter and Instagram where he has more than 410,000 followers and 200,000 followers, respectively.

In January 2021, he announced that he separated from his wife Heather; she was often featured on his YouTube channel.

He did impressions of fellow TechTubers such as Linus Sebastian, Jerry Berg, Austin Evans and others in a video for his channel.

Kyle Hansen Is A Member Of