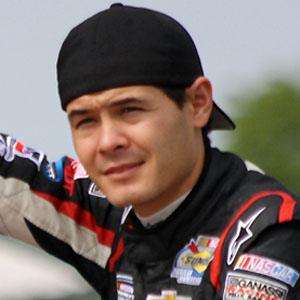 He was born to parents Janet and Mike in Sacramento, California. He got engaged to Katelyn Sweet in 2017. He and Katelyn have a son named Owen and a daughter named Audrey.

He made his NASCAR Camping World Truck Series debut at the 2012 UNOH 225, which was won by James Buescher.

Kyle Larson Is A Member Of