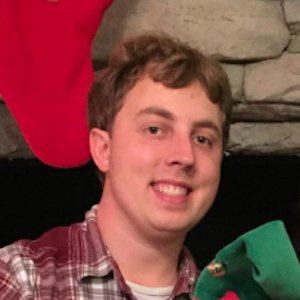 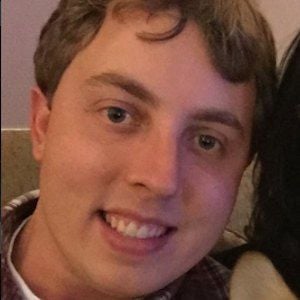 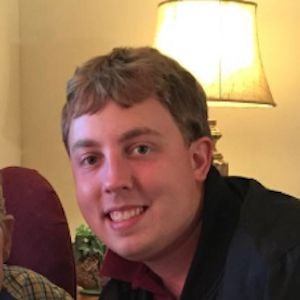 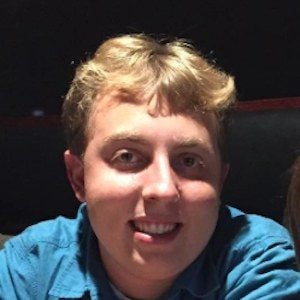 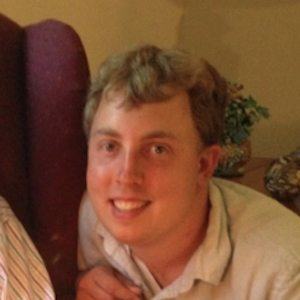 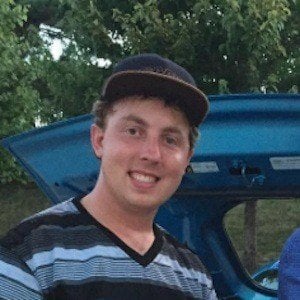 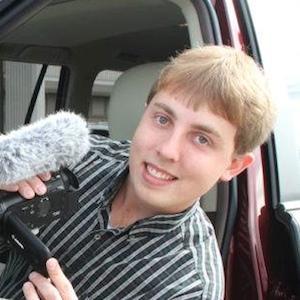 Founder of Saabkyle04, LLC, a YouTube channel featuring one of the largest, and possibly the largest, sources of automotive variety anywhere on the internet. He was featured in Car and Driver magazine.

He underwent two years of pre-pharmacy studies at Campbell University before being accepted to the Wingate University School of Pharmacy in 2009. He and his wife Christal graduated with Doctorates in Pharmacy in May of 2013.

He specializes in in-depth reviews of all things automotive, creating videos that are designed with the enthusiast in mind and featuring cars that range from classics to ultra exotics to the newest models and everything in between.

His father played professional baseball with the White Sox for 9 years and his mother manages his business office and Saabkyle04 online store. He has a younger sister named Caroline.

He was featured on The Today Show, hosted by Matt Lauer, more specifically "Today's American Story with Bob Dotson."

Kyle Lindsey Is A Member Of