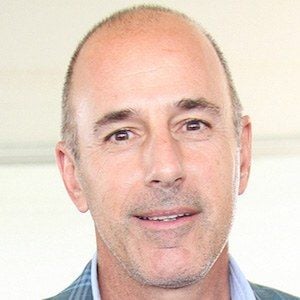 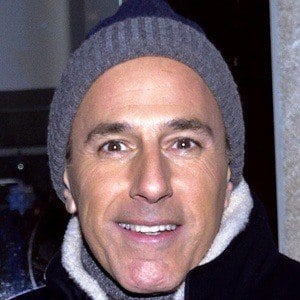 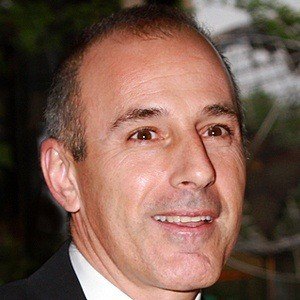 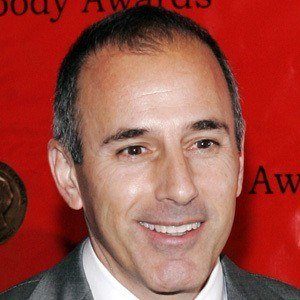 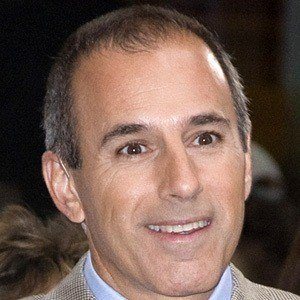 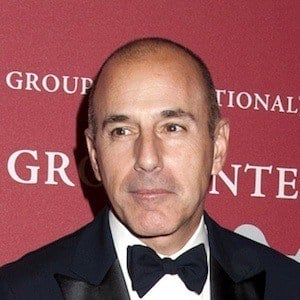 Became the co-host of The Today Show in 1997 and also contributed to NBC's Dateline.

He graduated from Ohio University.  He considered becoming a tree trimmer as his career stalled in the early days.

He has worked for HBO, ESPN, and NBC. He was fired from The Today Show in 2017 after being accused of sexual harassment.

He replaced Bryant Gumbel on The Today Show.

Matt Lauer Is A Member Of