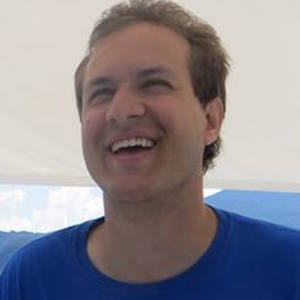 Known for his auto blog PlaysWithCars, where he documents various aspects of the automotive industry. He has also maintained his own self-titled YouTube channel which includes vlog entries of him reviewing various car models and features.

On July 12, 2013, he had his first satirical and automotive book, Plays With Cars, published to various national literary outlets. A second book, From My Perspective, was released the next day. He has also been a frequent contributor to the automotive site Jalopnik.

He was born and raised in Colorado. He later resided in Philadelphia, Pennsylvania. In July 2017, he got married. In September 2021, he announced in an Instagram post that he became a dad.

He has guested on Matt Farah's podcast The Smoking Tire.

Doug DeMuro Is A Member Of