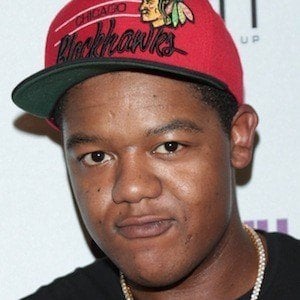 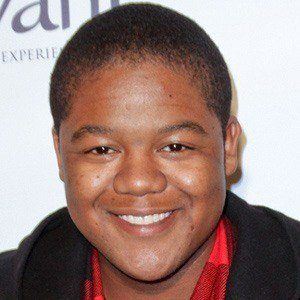 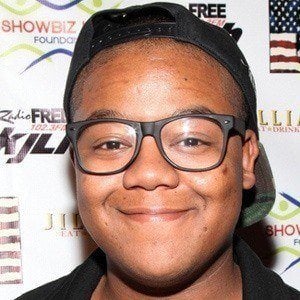 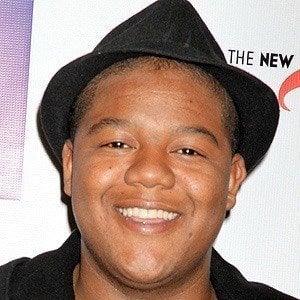 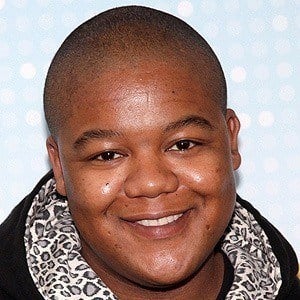 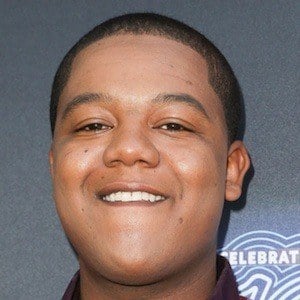 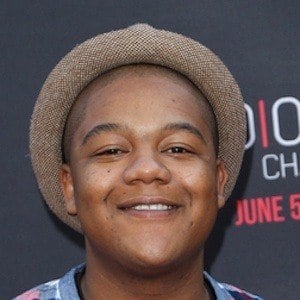 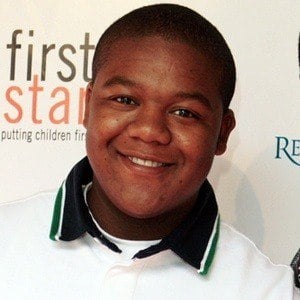 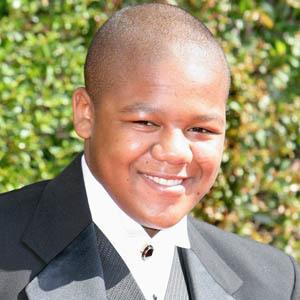 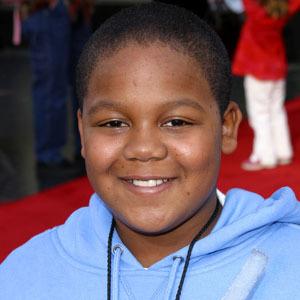 Former child actor best known for playing Cory Baxter in the Disney television shows That's So Raven and Cory in the House. In 2017, it was announced that he would be reprising the role of Cory Baxter for Raven's Home.

He earned his first television movie role at age 8 on Selma, Lord, Selma (2008).

He competed on the 11th season of Dancing with the Stars, where he finished second to Jennifer Grey.

He has one brother, Christopher Massey, who is also an actor. He had a relationship with Hana Giraldo.

He starred with Raven-Symoné on That's So Raven.

That's So Raven
Cory in the House
Fish Hooks