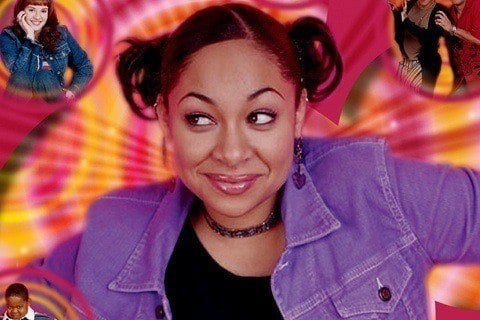 A teen girl has psychic visions of the future and tries to do her best to act upon them. The show ran for four seasons and aired an even 100 episodes during its run.

The show was nominated twice for Primetime Emmy Awards in the Outstanding Children's Program category, but never managed to win.