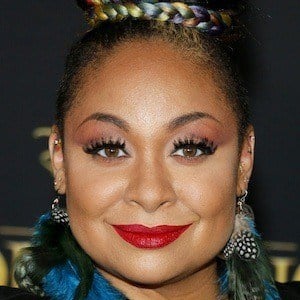 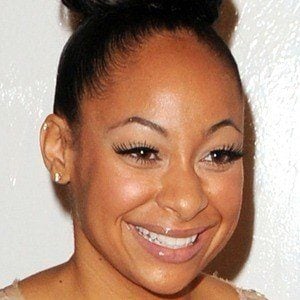 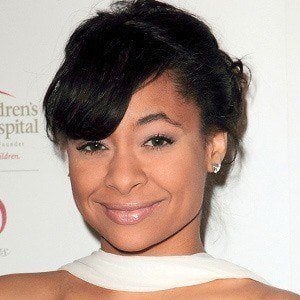 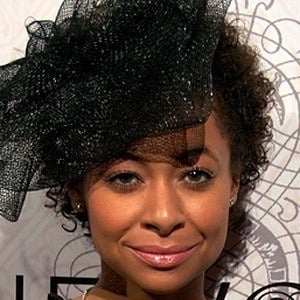 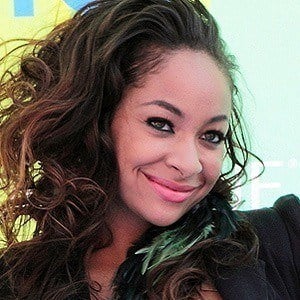 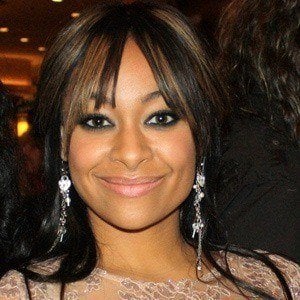 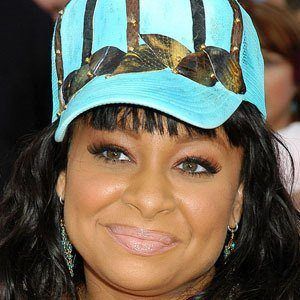 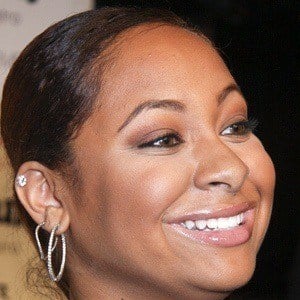 First gained fame as a child star, portraying Olivia Kendall on The Cosby Show from 1989 to 1992. She then went on to star in the popular 2000s Disney series That's So Raven. The series earned a 2017 spin-off titled Raven's Home. She also starred in the 2003 TV movie The Cheetah Girls.

She was an infant model. By age two, she was signed by Ford Models and became the face of campaigns for Ritz crackers, Jell-O, and others.

Also a singer, she released her debut album Here's to New Dreams in 1993. It included the Hot 100 single "That's What Little Girls Are Made Of." She recorded songs on the 2003 RIAA-certified double-platinum album The Cheetah Girls as well as the 2004 RIAA-certified gold album That's So Raven.

Her parents are named Lydia and Christopher B. Pearman. She announced that she was gay and in a relationship with AzMarie Livingston in 2012. The couple split in 2015. She married Miranda Pearman-Maday in 2020.

Her co-stars on That's So Raven included Orlando Brown and Kyle Massey.