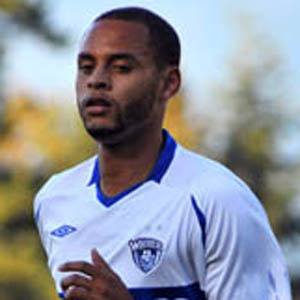 Canadian forward who began his MLS career with D.C. United in 2013 after spending a season with the NASL's FC Edmonton.

He began playing professional soccer in the USL for the Vancouver Whitecaps in 2008.

He joined the Canadian national team in 2013.

He was born to a Canadian mother and a Jamaican father.

He played under the ownership of Steve Nash during his run on the Vancouver Whitecaps.

Kyle Porter Is A Member Of