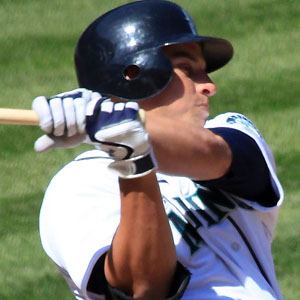 MLB third baseman who began his career with the Seattle Mariners in 2011.

In 2012, on the verge of being sent back to the minor leagues, he was moved to third base after a starter was injured, and he began flourishing.

He hit his first home run in the Mariner's crushing 16-6 victory over the Colorado Rockies early in 2013.

He joined star pitcher Felix Hernandez on the Mariners in 2011.

Kyle Seager Is A Member Of