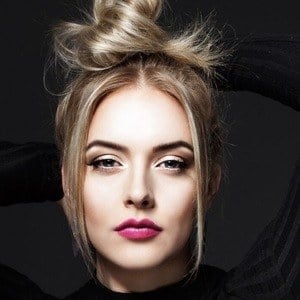 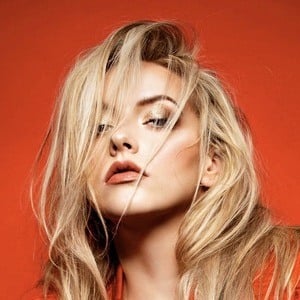 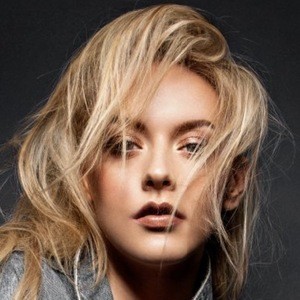 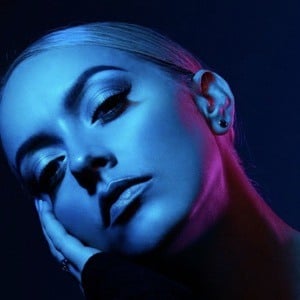 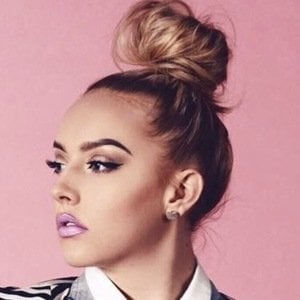 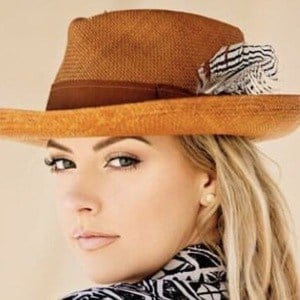 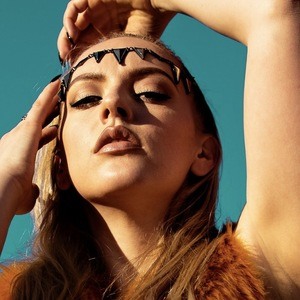 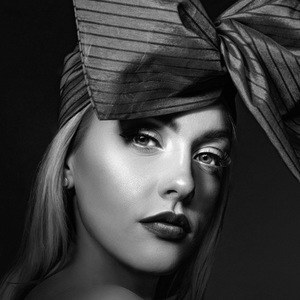 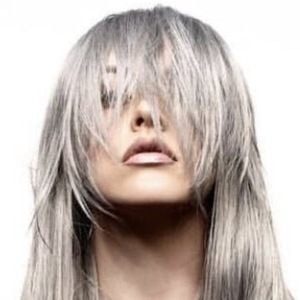 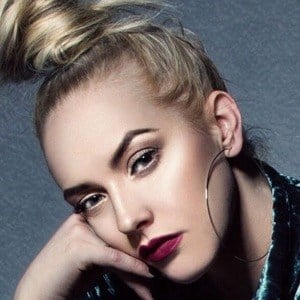 Choreographer who toured with Odyssey Dance Theatre and with Gerda Truubon throughout Europe for Fashion Week. She became the primary Creative Director for ongoing "Artivism" initiatives for Bridge11.

She is trained in Ballet, Jazz, Contemporary and Hip-Hop. She studied Modern Performance at Utah Valley University.

She was a member of the Utah Urban Dance Organization.

She has an older brother and two nieces. Her mother is named Kim. She has a dog named Cha Cha.

She is Asher Angel's choreographer.

Kylie Bronk Is A Member Of