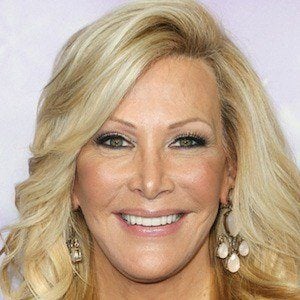 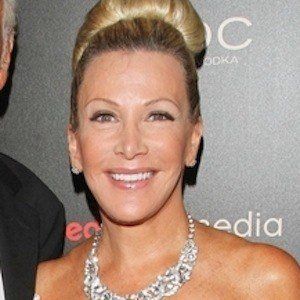 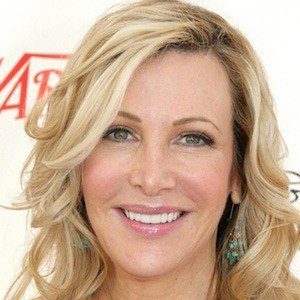 Beauty, fashion and lifestyle expert who has shared her expertise on television, in best-selling books and in magazines. She is a regular on the Hallmark series Home & Family.

She was an intern at a local radio station in her hometown when she was 16 years old.

She has been a guest of other television programs including The Doctors, Good Day L.A. and Kris.

She was raised in Southfield, Michigan. She married Jerry Douglas in 1983. She and Jerry have a son named Hunter.

She is often seen on The Ellen DeGeneres Show.

Kym Douglas Is A Member Of