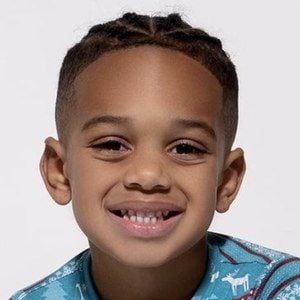 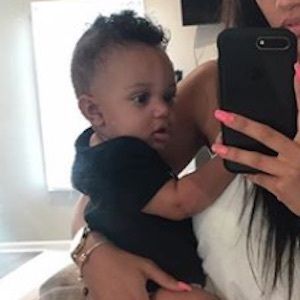 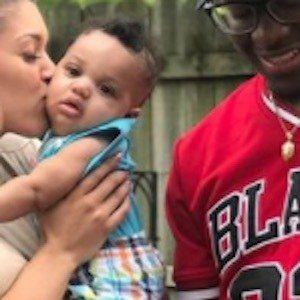 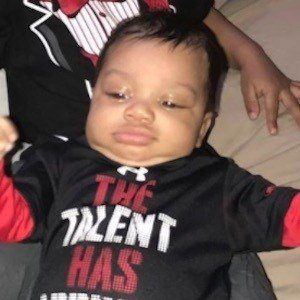 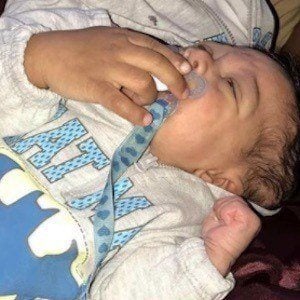 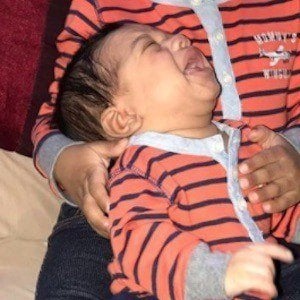 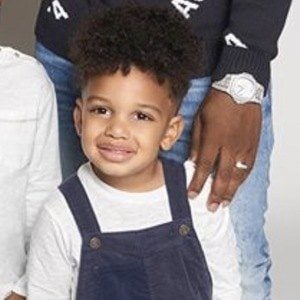 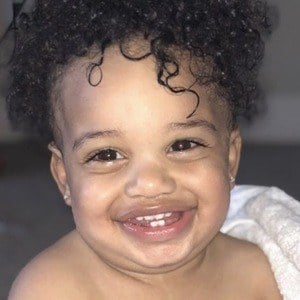 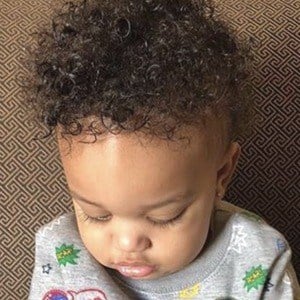 Son of popular YouTube vloggers Damien Prince and Biannca Raines, who are best known for their D&B Nation channel, while also running the family channel The Prince Family. He was featured in the "KYRIE'S AFRAID TO GO TO THE HOSPITAL **ALLERGIC REACTION**" video from May of 2021.

His parents documented his birth on their YouTube channel in 2016.

His family's vlogging channel has surpassed 4.1 million subscribers as well as 300 million combined views. He was in the "WE LOST ALL POWER **PLEASE HELP**" video which documents his family during a power outage.

He was born in Houston, Texas. His parents married in March of 2017. He has an older brother named DJ and younger sisters named Nova and Ayla.

Their most popular reaction video was to Joyner Lucas' "Frozen" music video.

Kyrie Prince Is A Member Of