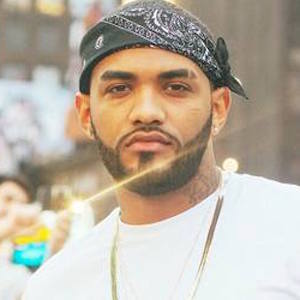 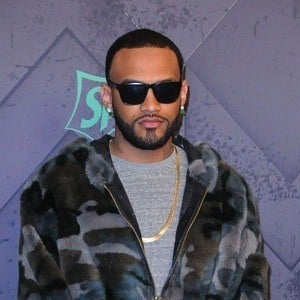 Formerly known as Future Joyner, he released an album called Along Came Joyner in 2015. His solo debut was called Listen 2 Me.

He was already designing rhyme schemes when he was seven years old. At 10, he recorded a debut song called "annihilate 'em," and he was recording under the alias G-Storm as an adolescent.

He dropped the name Future Joyner after Atlanta rapper Future came into the spotlight, vowing to be different.

His real name is Gary Lucas. He was born and raised in Worcester, MA with two siblings. He has a son who's referenced in his songs.

Busta Rhymes was featured on his single "Jumanji."

Joyner Lucas Is A Member Of