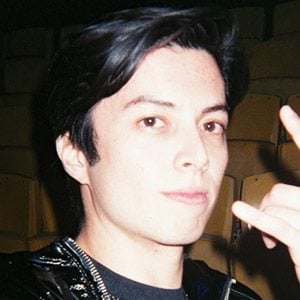 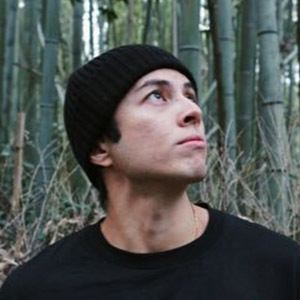 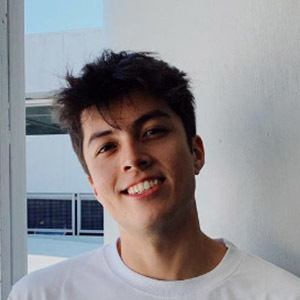 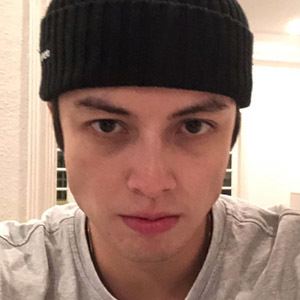 Model and social media sensation who gained attention after he created the #TheLAtravels hashtag where he posts photos of his international journeys on Instagam. He also represented the Philippines for Asia Model Star.

He began his modeling career winning Mr. Southville in highschool. Thereafter he began modeling and appearing in commercials.

He was born Leopoldo Aguinaldo in the Philippines and was raised as an only child. He has traveled to places around the world including Thailand, Honk Kong, and Los Angeles.

After winning Asia Model Star and Asia's Favorite Model he had the opportunity to meet legendary fashion designer Jimmy Choo .

LA Aguinaldo Is A Member Of