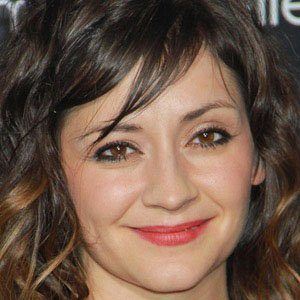 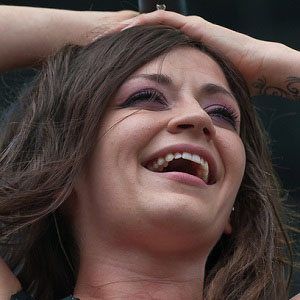 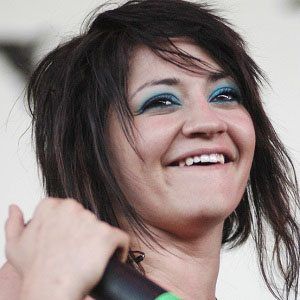 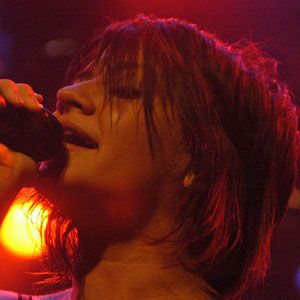 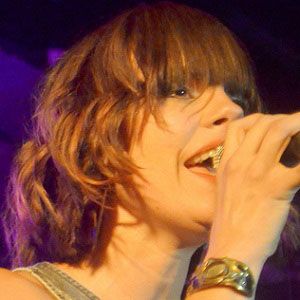 Singer-songwriter who founded the band Flyleaf. While raised an atheist, Sturm converted to Christianity.

She formed a band called Passerby in 2002 before eventually changing the named to Flyleaf due to legal reasons.

She was nominated for two Grammy Awards for her collaboration with the Christian rock band Third Day, "Born Again."

She married Joshua Sturm, the guitarist for the band Kairos, in 2008. They later welcomed two sons.

Lacey Sturm Is A Member Of