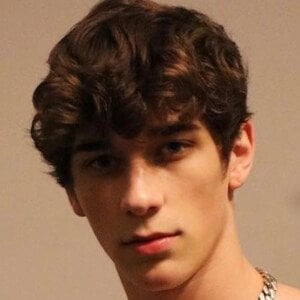 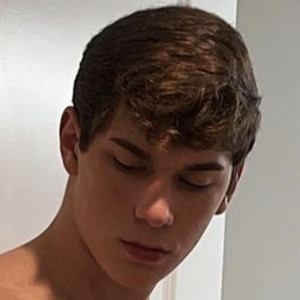 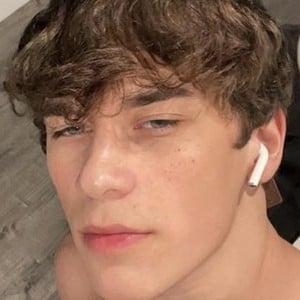 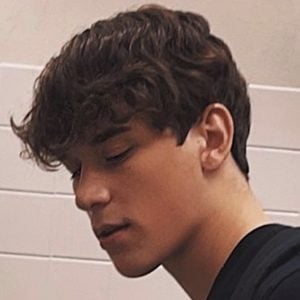 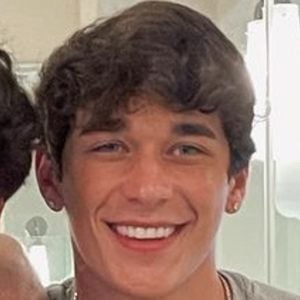 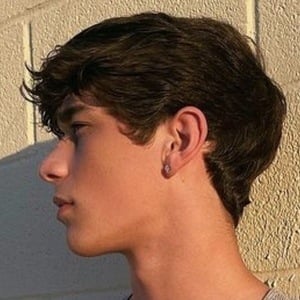 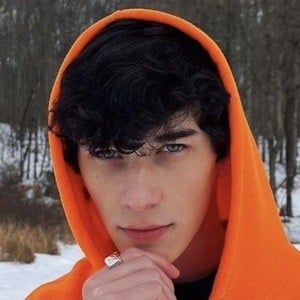 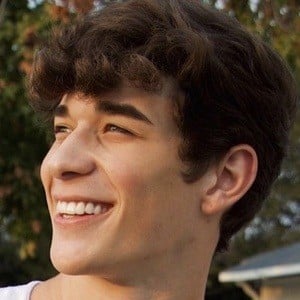 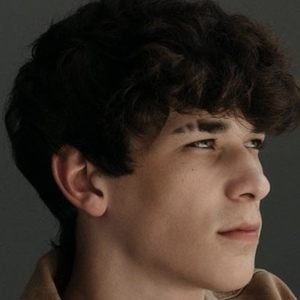 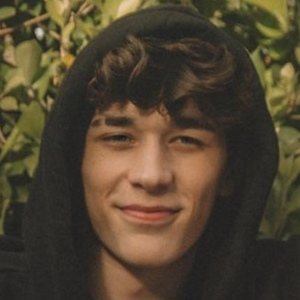 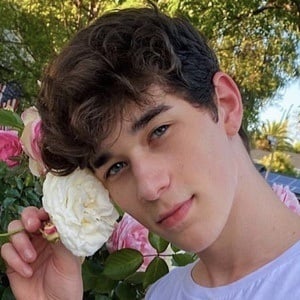 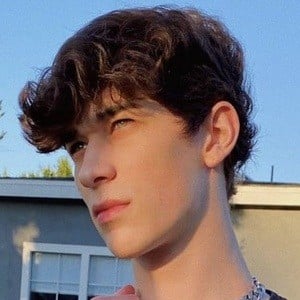 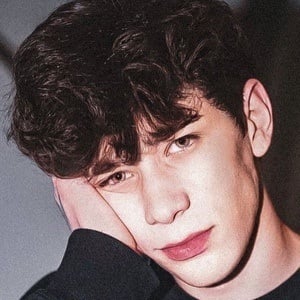 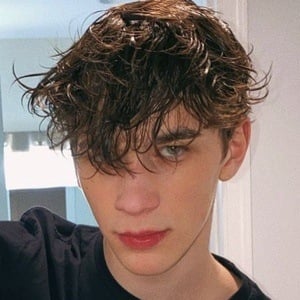 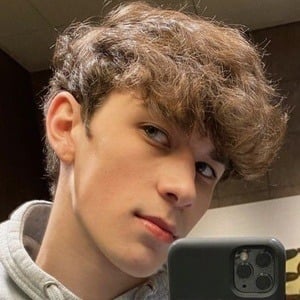 Social star who has earned over 2 million followers to his Instagram account. He has also built a following on musical.ly and he has appeared at a variety of social media events including VidCon.

He used to take guitar and dance lessons. His first social media platforms were Vine and YouNow.

In the summer of 2015, he and his older brother Hunter went to a dance studio and produced a few choreographed dance routines.

His mother Christine is an entrepreneur and model, while his youngest sibling Ashton is also generating buzz in the social media world. He has a half-sister named Alexa Gebhardt. In 2019, at the age of 16, he earned emancipation from his parents, making him a legal adult.

He and Hunter appeared together on the Magcon 2016 tour.