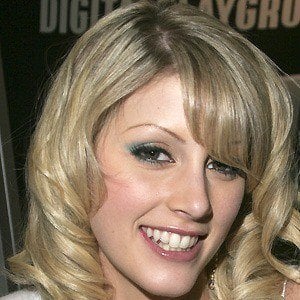 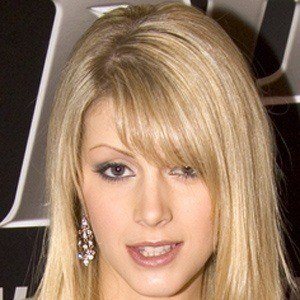 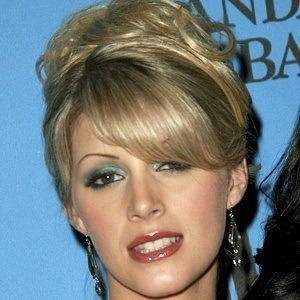 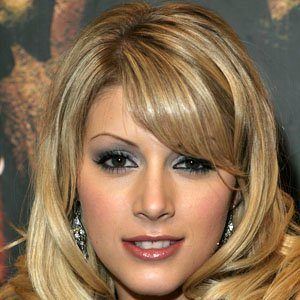 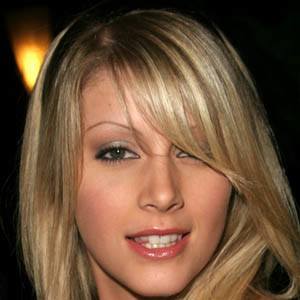 American adult film actress who has been nominated for three AVN Awards, two in 2007 and one in 2008.

She studied ballet when she was a child and later started dancing at a Canoga Park strip club when she was 19 years old.

She had her first on-camera scene with Jack Venice in Fantasy Wash.

She grew up with family in Templeton, California.

Another adult film actress like her is Ashlyn Gere.

Lacie Heart Is A Member Of