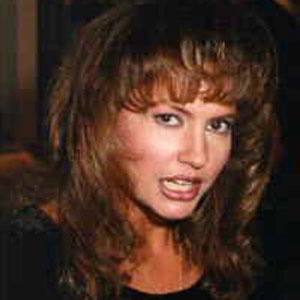 Former adult film actress who crossed over into mainstream productions, including The One, Willard, and the X-Files.

She appeared in the mid-nineties TV series Space: Above and Beyond under the name Kimberly Patton.

Her family can trace its roots back to Scottish American ancestry.

She appeared as Kimberly Ashlyn Gere in an episode of The X-Files titled "Blood" with David Duchovny.

Ashlyn Gere Is A Member Of