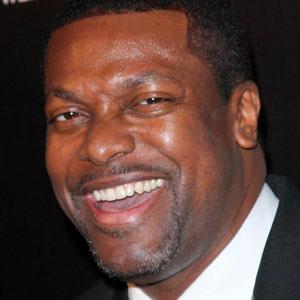 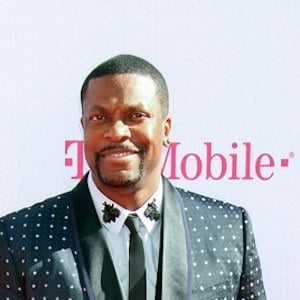 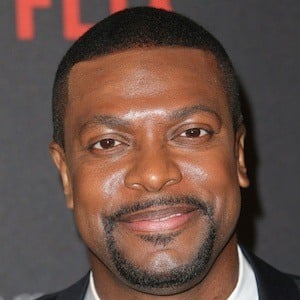 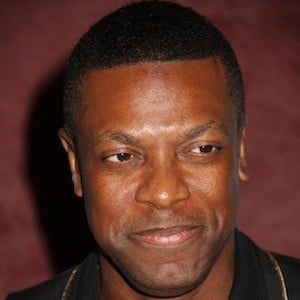 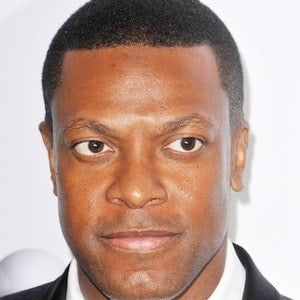 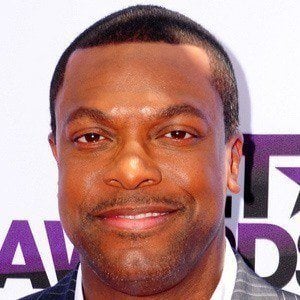 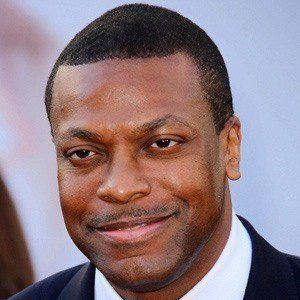 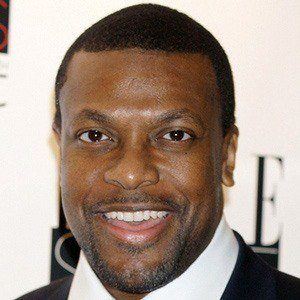 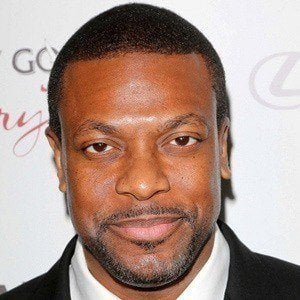 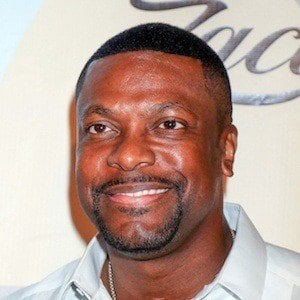 Comedian and actor who starred in the Rush Hour franchise, for which he and Jackie Chan won an MTV Movie Award for Best On-Screen Duo. He also appeared with Ice Cube in Friday and with Bruce Willis in The Fifth Element

Early on in his career, he became a frequent performer and comedian at Def Comedy Jam. Soon afterwards, he made his debut in the film House Party 3.

He was paid $25 million for appearing in Rush Hour 3 alongside Jackie Chan.

His mother Mary Louise raised him and his older siblings in Atlanta, Georgia. His son, Destin Christopher Tucker, was born in 1998. He was married to Azja Pryor from 1997 to 2003.

He was a very close friend of Michael Jackson, and starred in his music video for "You Rock My World."