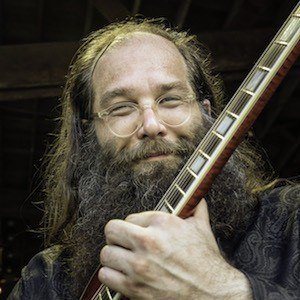 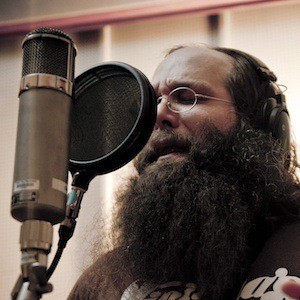 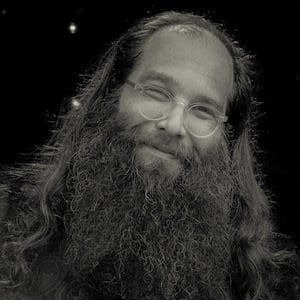 Gaining national attention as the fourth place finisher on the 10th season of The Voice, he is a talented guitarist in addition to vocalist who had already released albums titled In the Round, Long Time Coming and Real.

He formed a blues band called Blue Vinyl when he was 15 years old after he started playing the guitar at 13. He would attend the University of Michigan where he received a degree in jazz guitar and bass.

While in college, he performed with the Johnny Trudell Orchestra. In 2004, he became the lead vocalist and guitarist of the Detroit Lion's pep band.

He was born and raised in Ann Arbor, Michigan.

He finished two spots behind Adam Wakefield on the 10th season of The Voice.

Laith Al-Saadi Is A Member Of