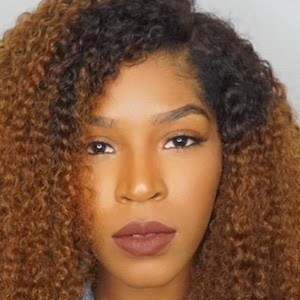 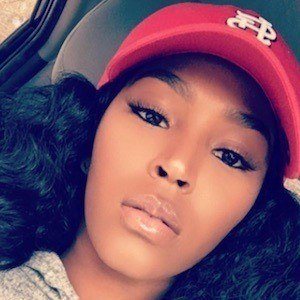 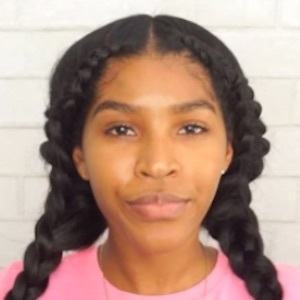 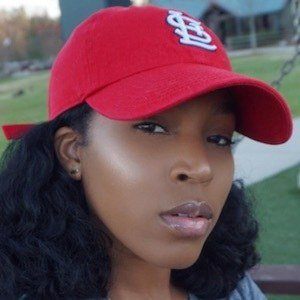 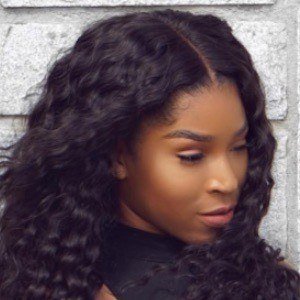 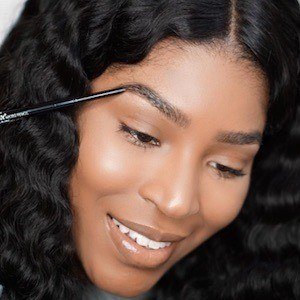 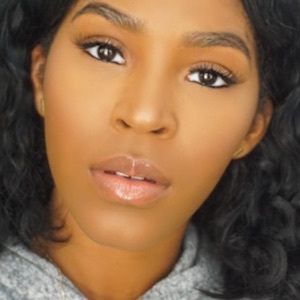 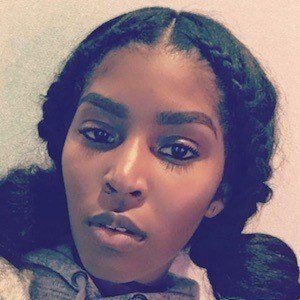 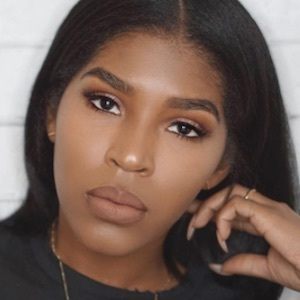 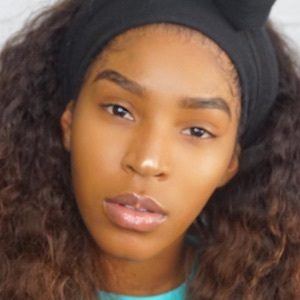 Beauty guru best known for posting hair and wig tutorials on her YouTube channel. She has accrued over 250,000 subscribers since creating the channel in February 2010. She is also incredibly popular on Instagram where she has more than 140,000 followers.

She posted her first video "Outre HalfWig 'TAMMY'" in August 2010, several months after the creation of her channel.

One of her most popular videos "High Ponytail and Bun with Clip ins ( No lumps!!)" earned more than 1 million views after being posted in June 2013.

She has a younger brother who was in the army. She introduced her boyfriend Josh to her subscribers in a video posted in May 2015.

She is a prolific beauty vlogger much like BeautyChickee.

LakiaStar Is A Member Of