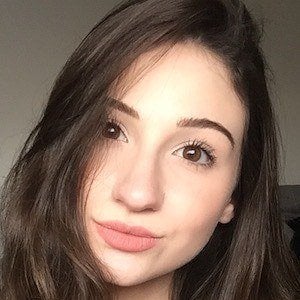 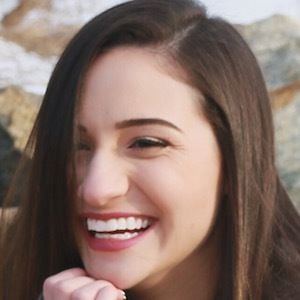 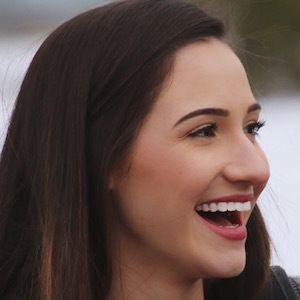 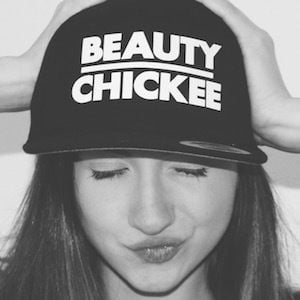 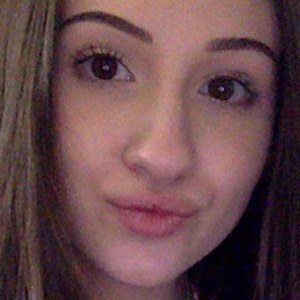 Born Christina Marie Harris and known to her YouTube fans as BeautyChickee, this internet personality is famous for her beauty tutorials. She has a video series called "Chickee Chit Chat" where she talks about growing up and another series called "Ask Chickee" where she answers questions from fans. She also does live streams on the platform YouNow.

She launched her popular YouTube channel in May of 2011. She then created a second YouTube channel, ChickeeVlogs, in early 2012. In addition, Christina and her friend Lily Stewart co-host the comedy and lifestyle podcast Gin and Toxic, which they started in 2021.

She has accumulated over 700,000 subscribers on her YouTube channel. Her most viewed videos include "Summer Morning Routine" and "Chickee Chit Chat Number One All About PANTIES!" She appeared on the MTV Video Music Awards Pre-Show in August 2014. She released her own merchandise line in December 2015.

She and her brother, Jimmy, grew up on Long Island, New York, as the children of Debbie and James Harris. She has featured her ex-boyfriend, Corbyn Besson, in several of her videos including "DOING MY BOYFRIENDS MAKEUP FEAT. CORBYN BESSON || BeautyChickee." They were in a relationship from 2016 - 2020.

She and Sienna Mirabella are both known for their YouTube beauty videos.

BeautyChickee Is A Member Of