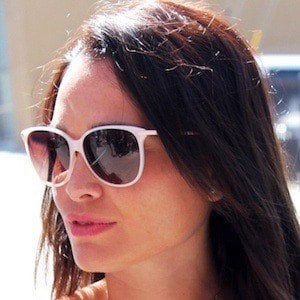 Known best for her performance as Liz in the Goya Award-nominated 2010 film 7 Boxes, this Paraguayan entertainer also starred in the second season of the television show La Herencia de Cain. Also a stage actress, she appeared in productions of Toc Toc, La Parada, and Ladrillos.

In 2012, she played the role of Irma in the Platino Award-nominated film Lectura Segun Justino.

She and Spanish actor Oscar Jaenada both received Goya nominations (Jaenada won the honor in 2006).

Lali Gonzalez Is A Member Of