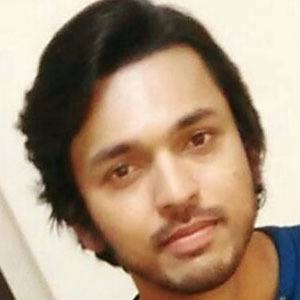 Indian actor who is best known for his role as Aditya Desai on the soap opera Julun Yeti Reshimgathi. He also appeared in TV series like Aabhas Ha and Gandh Phulancha Gela Sangun.

One of his initial acting jobs was in the 2008 TV show Jeevalaga.

He appeared in the film Anandi Gopal as Gopalrao Joshi. He has amassed over 230,000 followers on his lalit.prabhakar Instagram account.

Both of his parents have worked as teachers.

He is an actor from India in the same vein as Varun Dhawan.

Lalit Prabhakar Is A Member Of