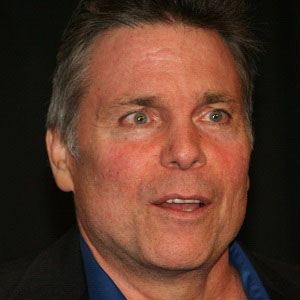 American professional wrestler who wrestled under the names Leaping Lanny and The Genius in promotions like NWA Mid-America and International Championship Wrestling. He became a four-time ICW United States Tag Team Champion with George Weingeroff and Mike Doggendorf.

He grew up in Downers Grove, Illinois began wrestling for NWA promotions in the 70's.

He is a writer of poems and limericks, publishing the anti-smoking collection Limericks from the Heart and Lungs! in 2004.

He took the championship belt from Hulk Hogan on WWF Saturday Night's Main Event in November 1989.

Lanny Poffo Is A Member Of