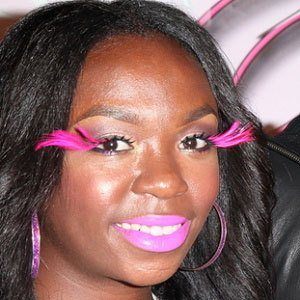 Her father began dating her mother Kim Ward in the late 80s.

She runs a blog called Saving Princie. She makes jewelry as a form of therapy and sells it on Etsy.

She has a full brother named Robert and four other half siblings through her father. She began dating Eddie Ray in August 2011, and in October 2016 they became engaged.

La'Princia Brown Is A Member Of