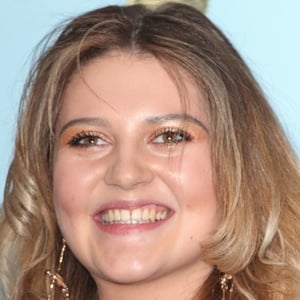 First rose to fame playing Chrissy in the miniseries Born to Kill. She would later join Elle Fanning in the cast of the 2017 film How to Talk to Girls at Parties.

She made her screen debut in 2014 playing Helen in Bypass.

In 2017, she appeared in several episodes of Tracey Ullman's Show.

She has lived in Nottingham and London, England.

As a cast member in How to Talk to Girls at Parties, she appeared alongside Nicole Kidman and Ruth Wilson.

Lara Peake Is A Member Of