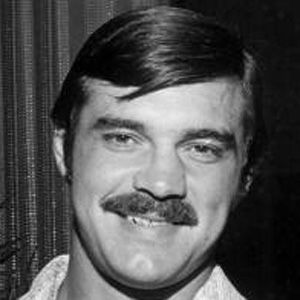 Super Bowl VIII MVP and Hall of Fame fullback who played for the Miami Dolphins from 1968 to 1974. He was a 5-time Pro Bowl selection and retired with 8,081 rushing yards and 68 touchdowns.

He was raised on a farm and was an abnormally large kid, 220 lbs at age sixteen.

He hosted a nationally televised outdoor series on multiple networks with his wife Audrey Bradshaw.

His parents were immigrants from Hungary.

He guest-starred as a retired pro football player on an episode of The Six Million Dollar Man with Lee Majors.

Larry Csonka Is A Member Of