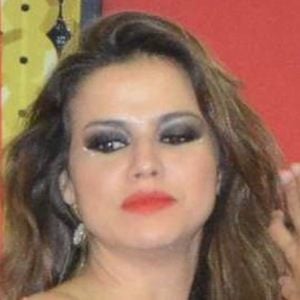 Brazilian actress who has appeared in TV series such as Carinha de Anjo and Brave Woman. She played the part of Viviane in the TV show Hidden Truths.

One of her earliest acting roles was in the 2010 TV movie Tal Filho, Tal Pai.

She has acted alongside Rodrigo Lombardi in the TV show Hidden Truths.

Laryssa Dias Is A Member Of