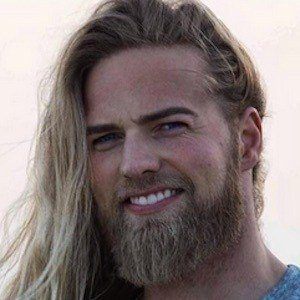 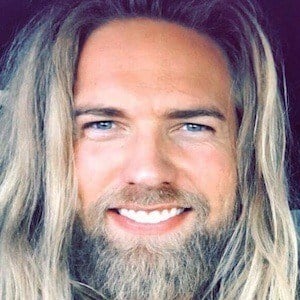 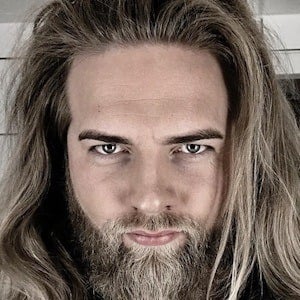 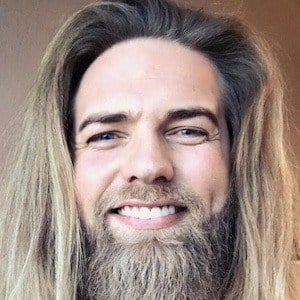 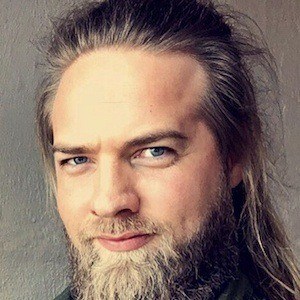 Social media star who closely resembles a Thor-like figure with his distinctive long hair and manly beard, which is heavily documented on his lasselom Instagram page. He has earned over 650,000 followers there for his modeling shots.

He has served in the Royal Norwegian Navy.

He was born and raised in Norway. He was his best man for his brother Espen Matberg's wedding in 2017.

He has often been compared, looks-wise, to actor Chris Hemsworth, who portrayed Thor in the Marvel Cinematic Universe series of films.

Lasse Lokken Matberg Is A Member Of