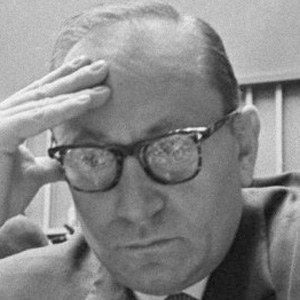 Hungarian chess Grandmaster who won his first of many Hungarian Championships when he was only 18 years old.

He represented Hungary at the Chess Olympiad in Warsaw in 1935.

He tied for third at the World Chess Championship in 1955 after working in Forced Labour Unit and being captured by Russian troops who held him as a Prisoner of War during World War II.

His family donated his chess library in its entirety to the Cleveland Library.

He competed against the likes of Grandmaster Boris Spassky on the international level.

Laszlo Szabo Is A Member Of